WELCOME TO MY INSPIRED PAINTINGS 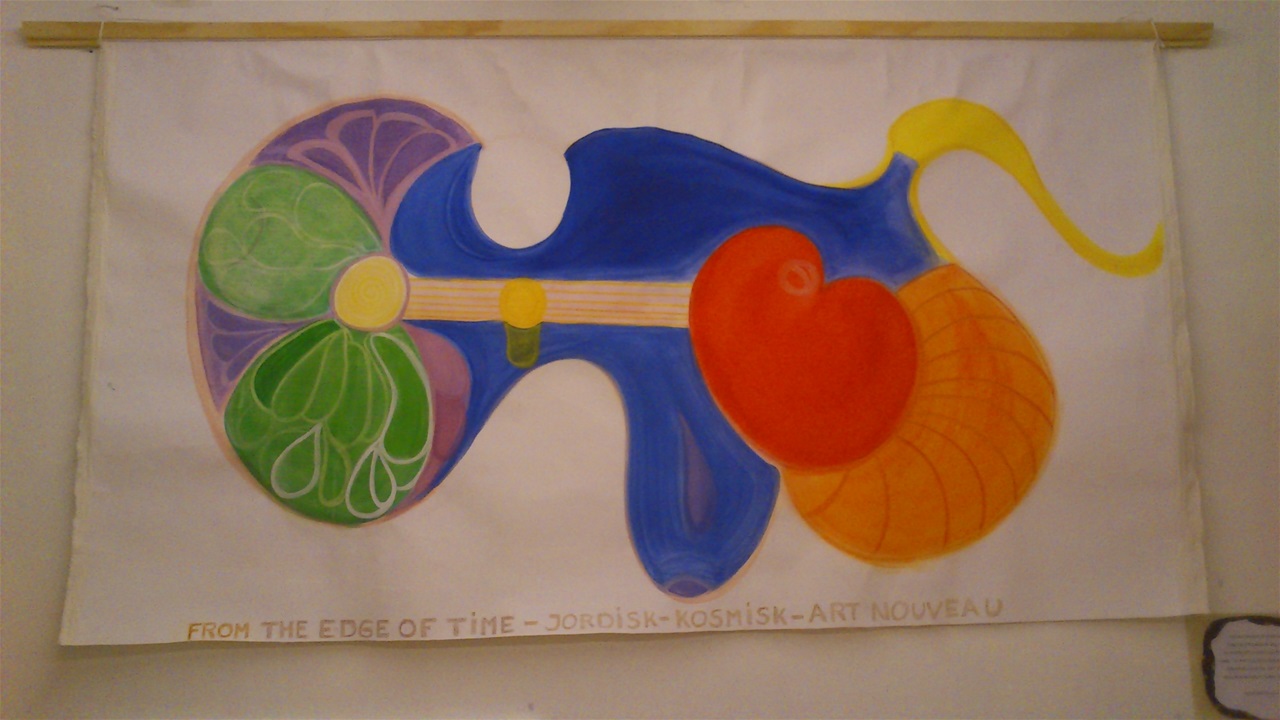 "From The Edge of Time - Earthly-Cosmic Art Nouveau"

A gently inspired "portal" from Eternity into time, as it were. "You have the power to dream", a message from Above.  In 2011 AD I was given this dream message: Liv, if you want to, unfold your painting talent". I saw a new door, not yet opened, above it was a very large "talking head". Upon a now black soul band that kept moving slowly, "Little Inner Writing Liv" was still sitting sorting words and sentences given in inspiration in dreams, too, from An Inner Soul Friend with a Rumi-like hat upon his head. There remained only a small heap of golden nuggets of experiences to sort out now.

We had come to "the end" of a huge writing spree, 2005-2015 AD, after a life threatening accident, that turned into a near-death experience (nearer-life experience is a better expression, unless one views "death" as a transition, as I have come to). From an opened memory, a slumbering female tao poet, an experienced talent was awakened, I had knowledge of "the Five Dynasties", unbeknown to my day consciousness at the time, Spirit of Most High took me on inspired dreamscapes from East China around 1169 AD, along the Silk Road to Samarkand in present day Usbeqistan. Many a heart door were knocked upon, many opened, many had their lives released and transformed. Tales of Transformations, Shamanistically Speaking was birthed through these dreams, through my writing hands between 2005-2015 AD. The first five years with Spirit of Most High, the the next five years with John Keats (1795-1821 AD) and WB Yates (1865-1939 AD) and "a powerhouse of poets". How do I know? Inspired dreams.. Now, these painings. The site is under (re)construction, it will take some time to transfer paintings from my old site. Please bear with me. 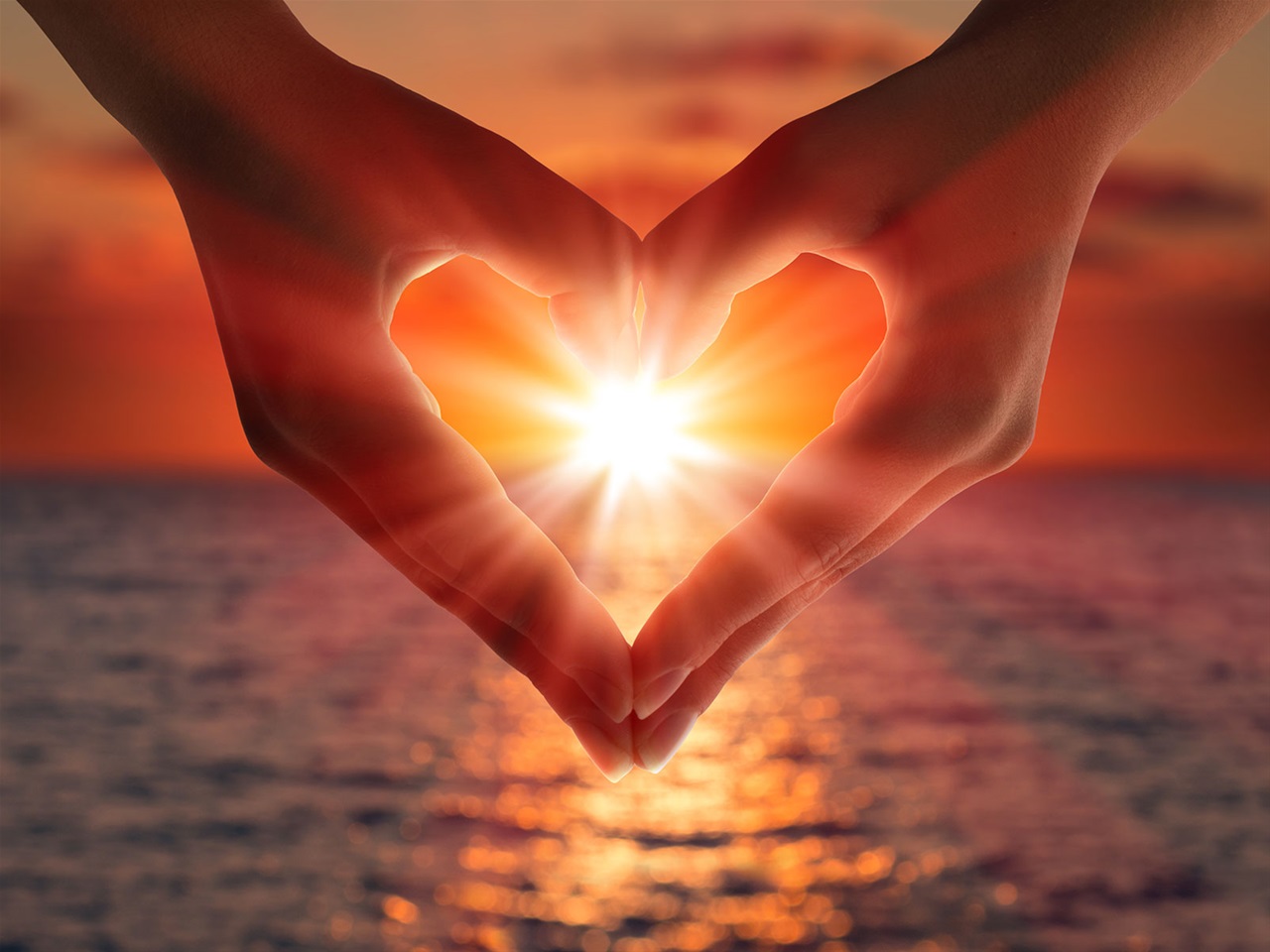